Limehouse Marina is a secure, gated marina and offers on-shore facilities to all residential bertholders, including washer and drying machines, toilets and showers - all free.

The marina has great transport and cycle links with central London and London City Airport. Limehouse DLR station is 5 minutes walk away and DLR trains take 7 minutes to get to Bank station. Following the east-west cycle superhighway it takes us 15 minutes to cycle to Bank.

It’s breaking our hearts a little to leave Enigma, but now we’re married we’re planning to travel a bunch over the next couple of years (while it’s just the two of us) and when in the UK want to be based a bit closer to our community projects outside of London.

Enigma has been a lovely first home for us and we’d like to pass her on to someone who will appreciate and get as much joy from her as we’ve done.

Enigma was built in 2012 and is one of the newest boats in Limehouse. She’s a well-made cottage on water, a really nice pad for one person or a couple. She’s had two previous owners before us, both taking great care of the boat.

There are three rooms. One bedroom with double bed. One bathroom with toilet, shower (although we choose not to use the shower and use the on-shore facilities), saves filling up the tank more often. The main open plan kitchen/lounge is our living area, a makeshift office with a double fold out futon in case of guests.

The boat can move (the engine is in good condition and not used much since we moved aboard) but we’re selling on the mooring, rather than to someone who would prefer to continuously cruise. We’ve only spent a week off the mooring, in August 2017 when we trundled along the River Lea to a dry dock to paint our hull ((This should be done every 3-4 years for protection). Otherwise, the only times we move are to cross the marina and pump-out the toilet (we do this every 2-3 months).

Water is included in the mooring fees, and each berth has its own tap. The tank on Enigma holds around 300 litres, we fill up about once a month using a hose.

New power pontoons have just been installed at the marina, and credit is uploaded online.

Towards the end of last year new fibre optic wifi was installed on the marina, although knowing we were selling we haven’t taken advantage of this (as it requires a 12 month sign-up contract). We’ve been using a service called Ripple, effectively a SIM card in a box route which gives us decent wifi most of the time.

Upon sale we can reassign Enigma’s residential mooring to a new owner. Mooring costs are currently around £9000 per year and as yet council tax is not applicable, although there have been rumours of it coming into play at some point.

We have a couple of fun watercraft that we’re happy to sell on with Enigma, including a little green kayak. It’s very fun going to the shops on the canal! (There’s a Lidl less than a mile’s paddle from the boat.)

We had a survey done on the boat in 2016 when we bought it and seeing as we've barely moved it Enigma is in pretty much the same condition that we bought it in. If we were to stay we’d repaint the boat in the Summer of 2019 - we’ve decided not to do this ahead of a new buyer in case they want a different colour!

Always happy to answer any questions and show around serious potential buyers. Get in touch if you’re interested


This item is now sold 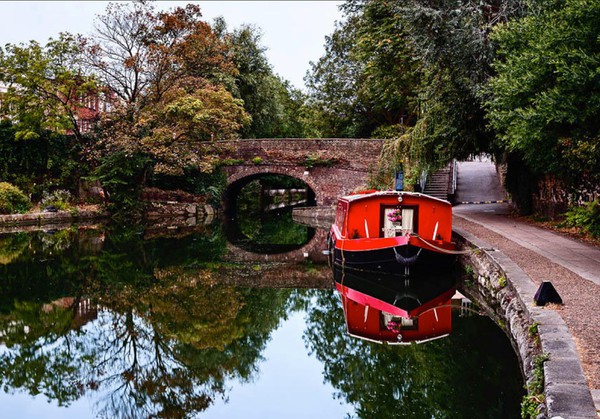 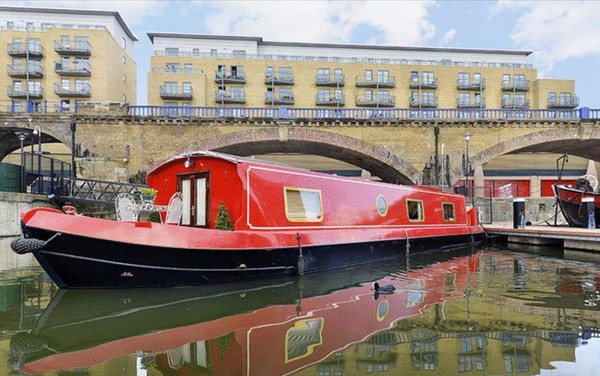 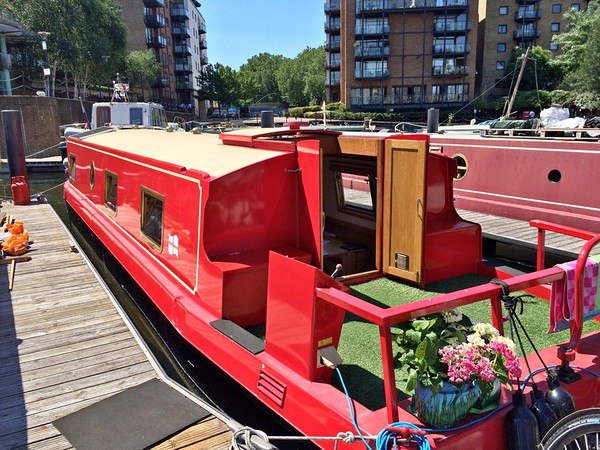 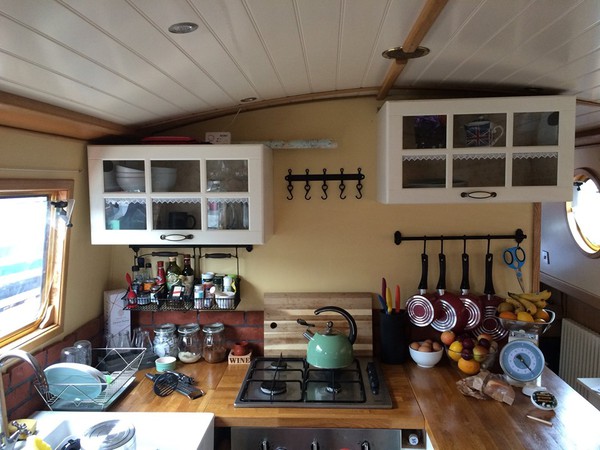 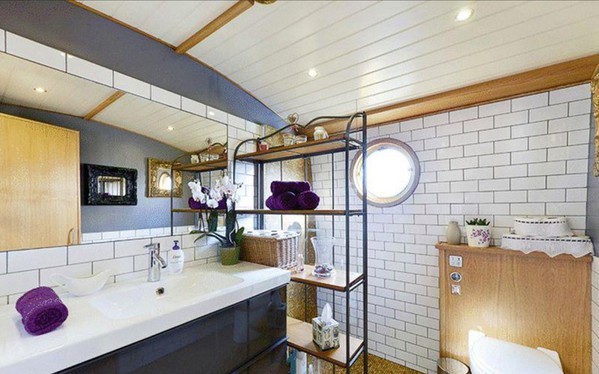 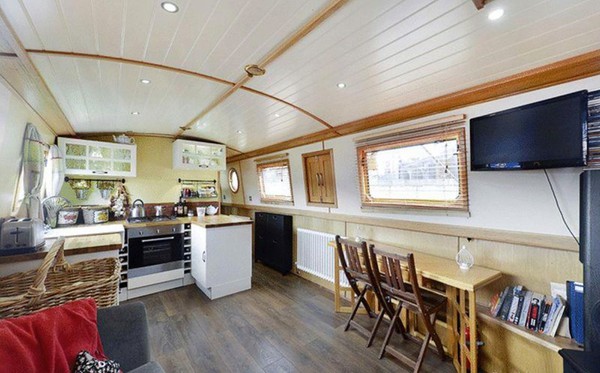 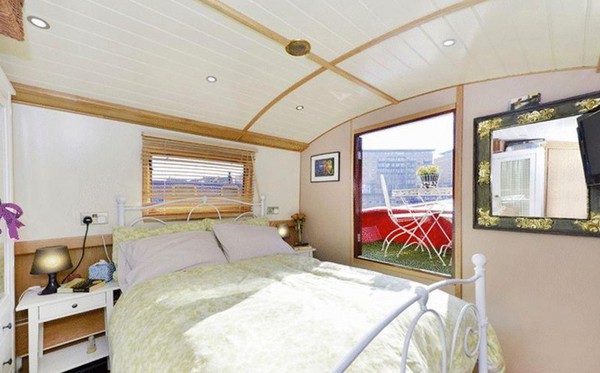 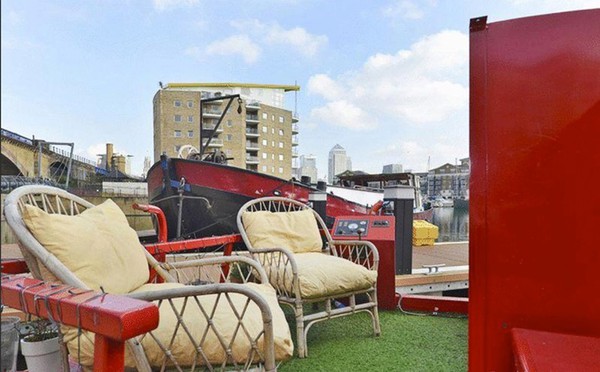 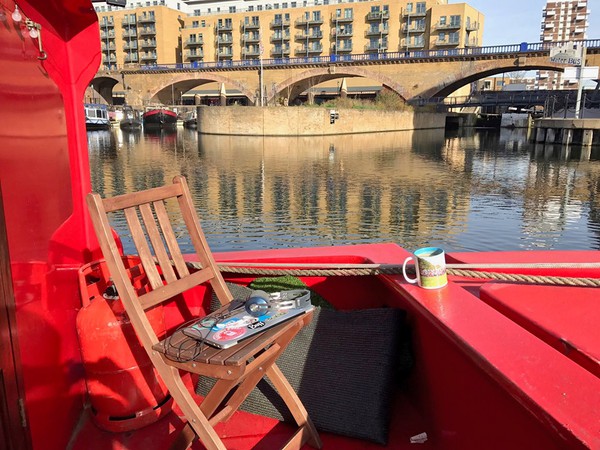 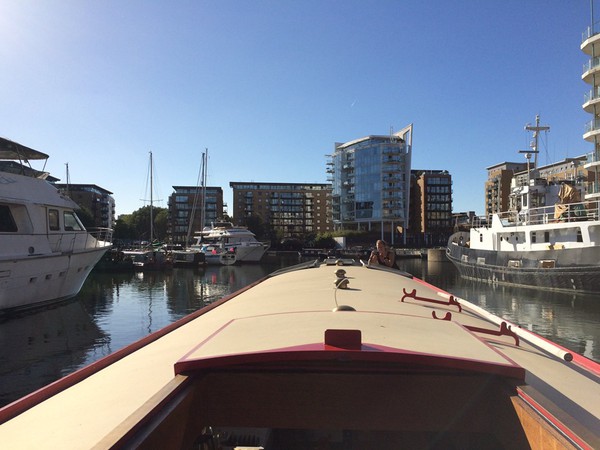 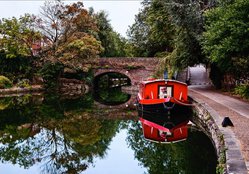